Flex framework was accepted by Apache software foundation on December 31st 2011 and from 2012 Adobe Flex became Apache Flex and now its a community project managed by Apache. 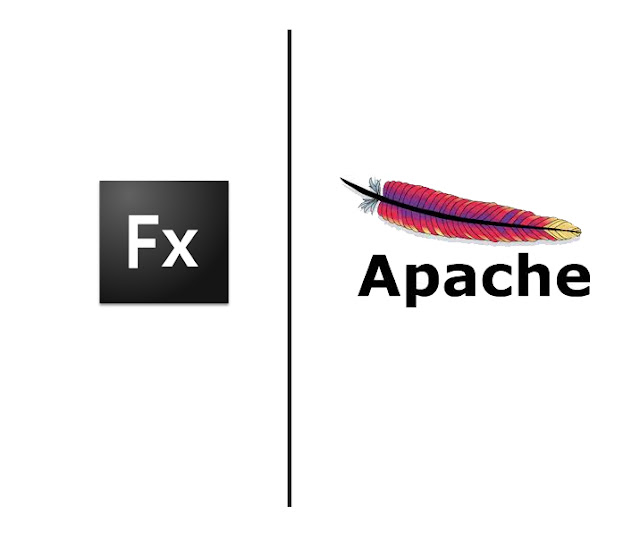 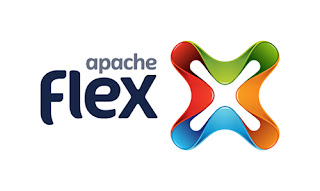 Definitely my vote would have gone to the runner up logo (Julien Brehier's logo) . A beautiful typographical logo with the letter  'A' representing the Apache and the letter 'F' representing the Flex conglomerated together. My guess is that the people who voted doesn't want to have 'A' in logo , which might also be misinterpreted as 'Adobe'
The winning logo is also equally good. As it is abstract it can be interpreted as anything and everything

Which one do you like ? do you think the runner up logo was not selected because it had an 'A for Adobe ' in it ?