Madrid won the 2020 Olympics bid , after losing a close battle with  Rio de Janeiro for 2016.
After a nationwide competition,' Madrid 2020'  logo was selected .'Luis Peire' , a design student was announced as the winner with a prize money of  €6,000.But to everyone’s surprise the official logo has been heavily altered.
Here is the official Madrid 2020 logo : 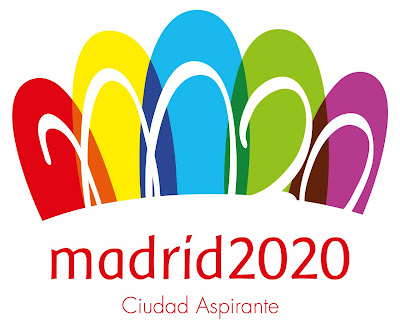 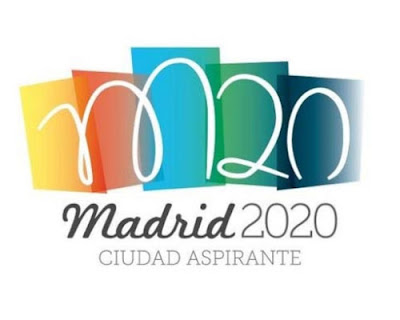 The official logo (which is a heavily modified version of the original one) had different colors  ,   different shapes !!!! and even different text.Oops... on the first look it looked like a logo for 20020 Olympics.

Considerable crop at the bottom of the original logo made 'm20' look like '20020' and I am not able to figure out what the colors represent, does it represent goooooogle  ;)
I am not sure whether the winning designer is happy with the way his logo is altered ,yet he managed to strike a pose with the official logo. 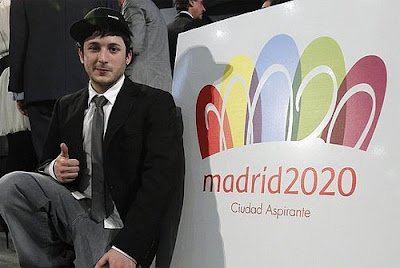 Do you agree with me ? (or) do you like the official one?
Please feel free to leave your comments.

Posted by Adorable Designs at 9:45 AM